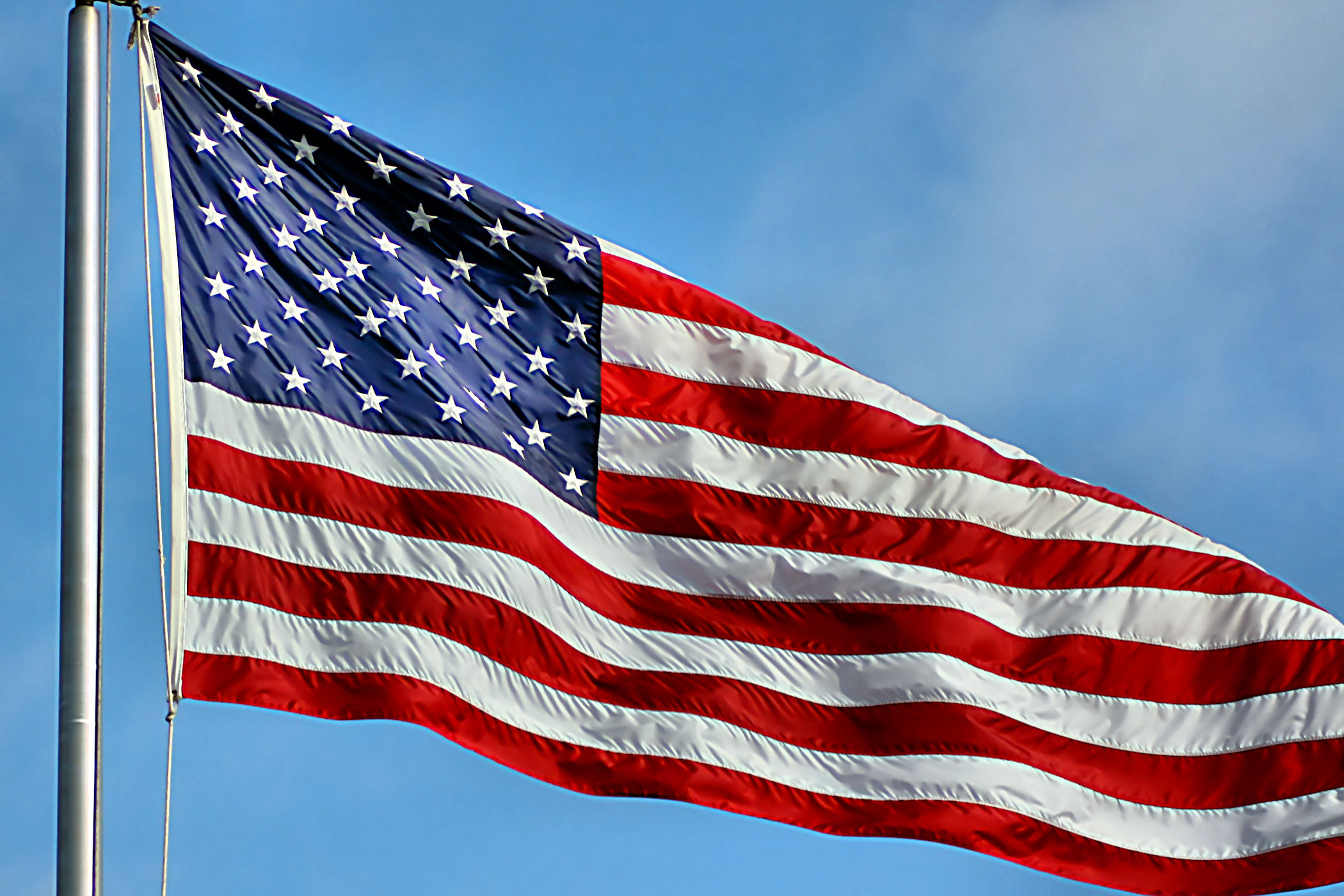 Immigrating to the United States:  The EB-5 Immigrant Investor Program

The United States Congress established the EB-5 Immigrant Investor Program in 1990 as a measure to stimulate the U.S. economy through job creation. This program allows foreign nationals to obtain Lawful Permanent Residence in the United States – with an ultimate pathway to citizenship – based on an investment in a new U.S. commercial enterprise that creates jobs for U.S. workers. There are 10,000 Immigrant Visas available annually under the EB-5 program.

Overseen by the U.S. Citizenship & Immigration Services (“USCIS”), the U.S. Immigrant Investor Program (EB-5) requires foreign nationals to make an investment of $1 million in a new commercial enterprise, or $500,000 if the new commercial enterprise is located in a designated Targeted Employment Area (TEA).  A TEA is defined by law as “a rural area that has experienced high unemployment of at least 150% of the national average.” The national unemployment rate in the U.S. is approximately 6% currently. Consequently, investments in areas with unemployment rates greater than or equal to 9% qualify for the reduced investment amount.

Once the investment is made and USCIS has approved the application and supporting documentation submitted by the Immigrant Investor, the foreign national (and dependent family members under the age of 21) are granted conditional permanent residency in the U.S. for a period of 2 years, enabling the Investor and his/her family to live and work in the United States.

The Investor must apply for the conditions to be removed within 90 days of the 2-year anniversary of receiving conditional resident status. The Immigrant Investor satisfies the conditions by demonstrating that: (1) the “at risk” investment in the enterprise was maintained and (2) at least 10 new jobs were created by the new enterprise.

Two distinct EB-5 pathways are available: the Basic Program (also known as Direct EB-5) and the Regional Center Program. Both programs require that the immigrant make an identical “at-risk” capital investment of either $500,000 or $1,000,000 in a new commercial enterprise, however investment in a Regional Center carries several advantages over direct investment.

Regional Centers were created to identify projects and provide EB-5 applicants with investment opportunities that fulfill all USCIS requirements including creating the jobs required by the regulations.

Entities seeking USCIS Regional Center designation are required to submit a proposal, supported by economically or statistically valid forecasting tools, showing how the Regional Center will promote economic growth in the region in which it seeks designation, how the required jobs will be created by the business plan, the amount of capital committed to the Regional Center as well as the promotional efforts planned for the project and how it will have a positive impact on the regional or national economy.

Advantages of the Regional Center Program:

Direct EB-5 requires foreign nationals to invest directly into a job-creating project over which they exert managerial control while in the Regional Center context, investments do not require the investor to manage the investment or the company on a day-to-day basis.  Additionally, while both pathways require a minimum of 10 jobs to be created per investor, Regional Centers hold the distinct advantage of being able to count jobs created both directly and indirectly toward their job creation quota, while only jobs created directly through the investment can be included in a Direct EB-5 investment.

Because of these inherent advantages, nearly 90% of all EB-5 investments are currently made through designated Regional Centers.

Additional information on relevant EB-5 law and regulations is available on the U.S. Citizenship and Immigration Services website, www.uscis.gov.