Does a Project Have EB-5 Potential? 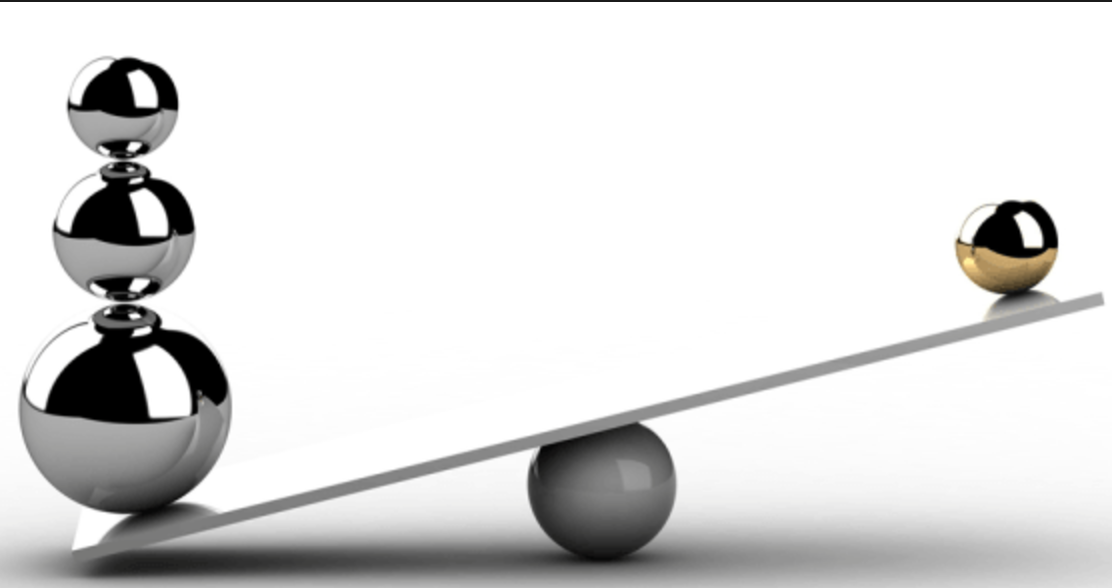 30 May Does a Project Have EB-5 Potential?

As the owner of a USCIS-approved Regional Center, you’d be surprised to hear me say that EB-5 may not work for you, and sometimes, it’s just not worth the investment.  But while EB-5 is a great avenue to finance many real estate development projects, it is not efficient for every venture and it is critical to find that out as early as possible.

Leveraging the EB-5 program effectively can lead to reduced capital costs for real estate development projects, but the process developers must go through before funds are raised is not inexpensive.  Each project requires a feasibility study and econometric analysis as well as a customized business plan.  You need to be aware of the legal expenses and the cost to market your project in foreign countries to attract investors. Costs can quickly add up to over $250K before a single investment dollar is raised.  Many projects owners have spent this kind of money only to see their fundraising efforts fail.

Most developers do not understand the intricacies and nuances involved in EB-5 investment and the details that lead to a successful capital raise.  Many have been lured by unscrupulous vendors, who share only in the success of the project but not in the downside, and consequently give little thought to developer’s predicament if – and when – things go wrong.  As a result, developers may end up moving forward with a deal that costs them a lot of money, exposes them legally and blemishes their reputation.

When is EB-5 a poor fit for a project? Some of the “Warning Signs”

#1 – EB-5 can have a long lead-time before developers can access funds.  Timelines are projected based on finding investors and if there is a delay in the process, funding may be postponed as well.  Projects that do not have time flexibility or access to alternative sources of capital, may not be a good fit.

#2 – The upfront cost for EB-5 may ultimately make it an inefficient source of capital.  While the ongoing cost of EB-5 is less expensive than traditional mezzanine debt or preferred equity, when the anticipated EB-5 raise is small (less than $10 million, for example), costs for all of the required components may actually make it more expensive.  Throw in the risk of an unsuccessful raise, and the true cost may prove prohibitively expensive.  Other forms of capital may be more efficient for what a specific developer needs.  Developers should be careful to ensure that their EB-5 partner considers and has access to many other sources of capital that may work better for the specific project.

#3 – Simply put, EB-5 projects need sex appeal.  Some projects are not attractive to foreign investors.  With an oversupply of projects in the market, foreign nationals have many choices and want to invest in a project they understand, in a market that is dynamic and with a developer they can trust.  They will choose the projects that they consider to be safe and sexy.

As a seasoned lender, I recognize the importance of a developer’s reputation and as an attorney, I can appreciate the importance of legal protection.  A failed capital raise can ground a project, leaving the developer exposed to financial, reputational and legal risk.  With the founding of AscendAmerica, I’ve made strides in helping to mitigate developer exposure by creating a PreB-5 process to vet projects based on projected viability and marketability BEFORE agreeing to represent them.